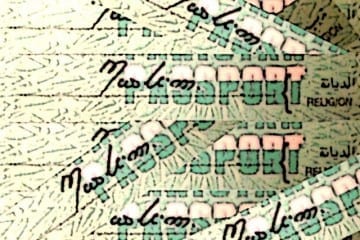 Originally Published in The Express Tribune The National Database and Registration Authority’s (NADRA) refusal to change MPA Rana Mahmood’s religion from “Islam” to “Christianity” has many boxed in. A plethora of questions have arisen. Is this a human rights violation? Will Mahmood be considered an apostate if his records were to reflect that 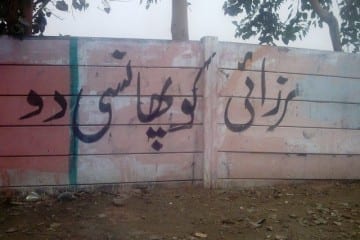 Do I have the right to remain Ahmadi?

Waging The Jihad of The Pen

Originally Published in The Huffington Post Sardar Anees Ahmad remembers exactly where he was when the second plane struck on 9/11: obliviously walking with his professor, going from one class to another at his college in New York. As the tragedy unfolded, and one after another, a Muslim face and name