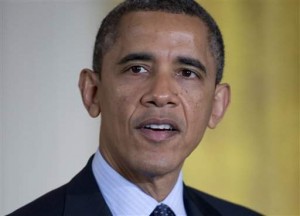 By winning another term, President Barack Obama must uphold the responsibility to further the democratic process, which Islam supports. As a Muslim American, I believe that justice is best served when we use democracy.

Many countries exist where people want democracy but can’t enjoy it because of a lack of justice. For example, in Pakistan, the democratic process has constantly been interrupted by governmental corruption.

In America, we have the opportunity to lead the world with justice and peace. I hope President Obama’s second term champions peace as a model for the world.

Power to change this