Islam a religion of peace 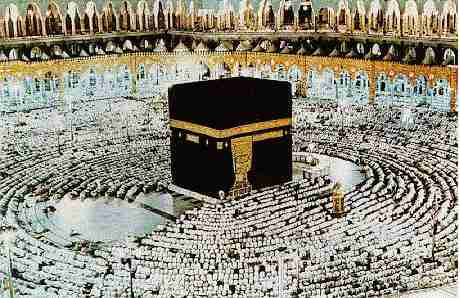 Originally published in The Daily Reflector

In light of several attacks that took place on June 26, I find it only appropriate to condemn these actions to the utmost.

In France, there was an explosion in a factory followed by the discovery of a severed head with Arabic writing on it. In Tunisia, gunmen killed nearly 40 tourists at an oceanfront hotel. In Kuwait, an ISIS attack killed 25 people at a Shiite Muslim mosque.

These are not the actions of Muslims, these are barbaric acts of criminals. No one should mistake or even associate the religion of Islam with such acts. In Islam, the Holy Quran condemns these unIslamic acts as they violate the teachings on the sanctity of human life.

American Muslims have rights too

The true spirit of Islam

Letters: Love for all, hatred for none

Islam a religion of peace