Originally published on “The Jewish Chronicle” 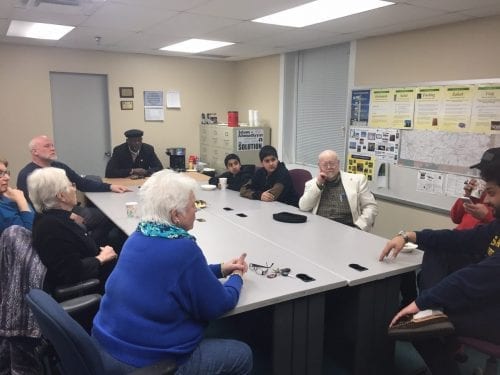 Since Donald J. Trump has been sworn in as the 45th president of the United States, skepticism and uncertainty have  enshrouded many Americans, especially American Muslims, for what to expect next. Executive orders to prevent refugees from seven Muslim majority countries have resulted in outrage from the American public and human rights organizations. The reason behind these executive orders have been described as a step to increase our national security and to protect our country from “radical Islamic extremism.”

While we understand that it is of paramount importance to keep America safe from foreign and domestic enemies, we must not single out people of an entire religion based on the actions of few. This American Muslim wants to assure everyone that no one despises these terrorists more than the Muslim community. They have twisted the religion of Islam and are using it for their personal gains and political motives.

While it has been heartwarming to see the outpouring of support from our fellow Americans, I feel it has become more important than ever to educate people about Islam. The majority of Americans don’t know much about Islam and Muslims, and this is causing fear in the hearts of many. For this purpose, we have started a new campaign called Coffee, Cake and True Islam.

I would like to invite everyone for this special event that is held every Tuesday from 7 p.m. to 8 p.m. at our Al Nur mosque (747 South Ave., Wilkinsburg). Come and meet American Muslims and educate yourself about Islam. Education is the best way to combat bigotry and hatred. 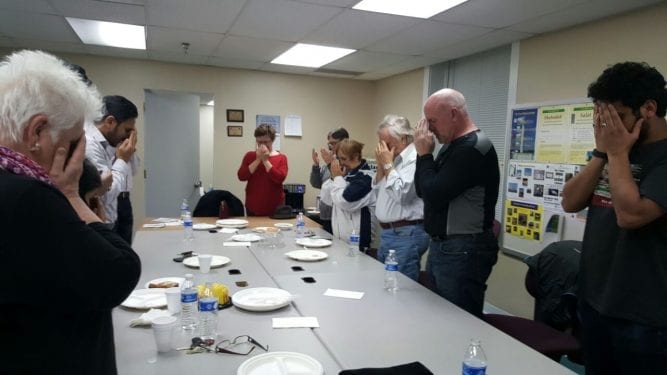 Adnan Ahmed a graduate of the Ahmadiyya Institute of Islamic Studies of Toronto. He is currently serving as Imam of Ahmad Ahmadiyya Muslim Community Pittsburgh.