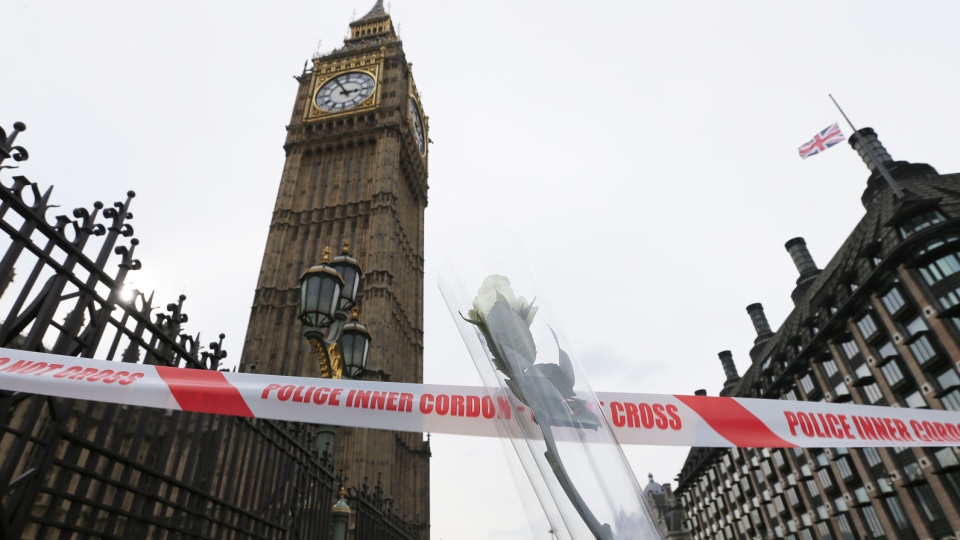 This past week, another terrorist attack happened, this time in London. When an innocent person is killed, this is an attack on all of humanity. Terrorist attacks should never be taken lightly. As a Muslim, this terrorist attack is especially horrific because it seems likely that the perpetrator of the Westminster attack was motivated by his interpretation of Islam. Every Muslim should firmly stand against all forms of terrorism and publicly pledge his or her loyalty to one’s country. If Muslims demonstrate their loyalty to their country, especially here in the West, they can send a message to Muslim extremists that their efforts to radicalize are failing and that they will never be able to defeat the West which stands for tolerance and unity. This is what my community, the Ahmadiyya Muslim Community is doing. Nearly at every meeting at my community’s mosques, we pledge loyalty to our country of residence and this has certainly been effective. No Ahmadi Muslim has ever been indicted let alone convicted of terrorism. However, the anti-Muslim right-wing populist rise in the West is increasingly isolating peaceful Muslims.

Many right-wing commentators believe that all terrorist attacks that take place in the West which are committed in the name of Islam are direct attacks on our culture, which they believe is monolithically “Judeo-Christian.” They fail to understand that what helps makes the West so vibrant and prosperous is the pluralism and freedom of religion that it is nearly ubiquitous here. This could not be truer than in London. The majority of London is not Christian and nearly one in eight Londoners is Muslim even their mayor, Sadiq Khan. London is also the home of the Khalifa of the Ahmadiyya Muslim Community, His Holiness Mirza Masroor Ahmad. The Khalifa is the leader of the largest group of Muslims led by one leader and he was born in Pakistan. When he became the Khalifa in 2003, he moved to London because of persecution of the Ahmadiyya community in Pakistan. The Khalifa has been lauded for his anti-terrorism and peace initiatives by Theresa May and Stephen Harper among many other countless world leaders. The Westminster attacks were not only an attack on Judeo-Christian values but an attack on all those who believe in freedom, including moderate Muslims. Life in London will continue to go on no matter what. London survived The Blitz, the 7/7 bombings and Londoners are by their very nature resilient people. Not only will London continue to be a tolerant place but it will be a refuge for those who are looking for a new home. However, the Westminster attack is already being used by right-wing populists here in America in order to fear-monger. What they must realize is that implementing a “Muslim Ban” or internment camps and other bigoted policies will not only encourage radicalization but goes against everything that has made America and the West, the envy of the world and among the greatest of civilizations.