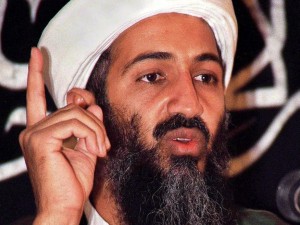 Osama bin Laden’s death provided relief to many, especially Americans and Muslim-Americans such as myself. President Barack Obama made it clear that bin Laden was not a Muslim leader, but a mass murderer.

The possibility of radicals mimicking bin Laden’s actions still exists, and that is precisely why Americans must embrace those who are dedicated to protecting America. This is why the Ahmadiyya Muslim Community USA has conducted a nationwide Muslims for Loyalty campaign to inform Americans that Muslim-Americans are loyal to their country, America.

Badar Malik is currently serving as the Vice Chairman of Muslim Writers Guild of America. A freshman in college, Badar will go on to study Athletic Training at the Ohio State University along with Pre-Medicine. He plans on attending Medical school to receive his MD. Badar has published in several leading Ohio newspapers. Find him on Twitter or reach him at [email protected]

Islam and the Quran Require Us to Honor, Not Abuse, Women

Recognize The Blessings Of America

A Muslim’s Outcry in the Wake of Terror Attacks

A Muslim’s gratitude to our Veterans

Prophet Moses in the Holy Quran