Originally Published in The Minnesota Daily. 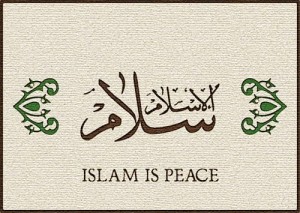 True, Islam doesn’t allow these things. In fact, if you look back into the history of faiths, all were established under a climate of persecution and heavy opposition precisely because religions require their followers to live by less than ideal standards.

In the concluding paragraph, Sharma mentions how religion “helped justify the attack of a girl who wanted other girls to go to school.”

Suppose you just bought a new car. While driving the new car if you were to run into a signpost and thereby damage the car, would you blame the car for it? Or would the blame be on you?

The same way, the problem is not with Islam. I agree that there are problems with people who claim to follow Islam, but this in no way means that Islam fosters incivility and is against progress.