Originally Published on Goerie.com and The Hartford Courant. 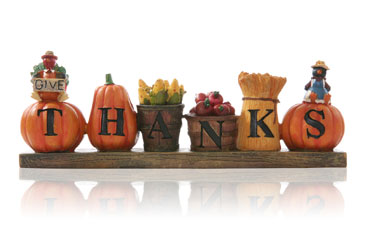 On Thanksgiving, this Muslim American gave thanks for enjoying religious freedom in America. The first pilgrims to the New World, the Puritans, wearing their traditional bonnets and trousers, fled an intolerant Europe. Today, in places like France, Muslim women are banned from wearing headscarves in public places.

What’s worse, in some Muslim countries such as Pakistan, my community — the Ahmadiyya Muslim community — is criminalized merely for calling ourselves Muslims.

In America, you can wear whatever head covering you choose and profess your faith freely without harm. That is why I believe it is my religious duty to protect my country and to express thanks for its freedoms — last week and throughout the year.

Pakistan must rid itself of sadistic regime