The innocent lives taken at the Kansas Jewish community center and senior living facility was a heinous act against mankind — and I’m deeply sorry to the families who lost their loved ones. As a Muslim American, I share the same mutual respect and love the Jewish community holds for the Israelite Prophets. This week, as my Jewish friends celebrate Passover, I will pray that God passes over us all violent acts that go against freedom of religion. We, as Muslims also
“. . . believe in that which was revealed to Abraham and Ishmael and Isaac and Jacob and the Tribes, and that which was given to Moses and Jesus and other Prophets from their Lord” (Quran 3:85). These were God-fearing people who brought the message of peace; if the Kansas man had truly looked into the Jewish faith to learn its beauty, perhaps this heinous act could have been prevented.

Harming people is not in the true teachings of Islam 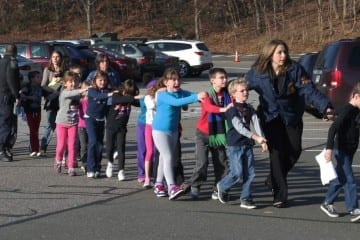 Gunning for a Safer America