Show your patriotism on the Fourth of July 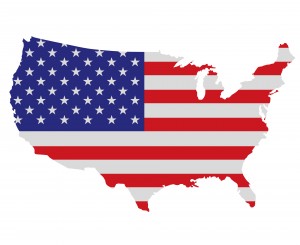 As we celebrate Independence Day, we show our patriotism in many different ways such as waving flags, wearing red, white and blue, or singing the national anthem, to name a few. To show patriotism to our country, I will be volunteering and taking part in an interfaith program organized by the Ahmadiyya Muslim Community Dallas and Pleasant Mound-Urban Park United Methodist Church in South Dallas on July 4th, as part of the nationwide ‘Muslims for Loyalty’ campaign. The Ahmadiyya Muslim Community, USA seeks to spread the message of loyalty to the United States of America and debunk the myth that Muslims do not stand for peace and justice as loyal Americans. As a Muslim youth, I hope to raise awareness that there is a community of Muslims who actively preach – and practice – this universal teaching of the Prophet Muhammad: “Love of one’s place of residence is part of faith.” I encourage all Americans to join in these special events to show their patriotism to this great nation. Happy Independence Day!

Haseeb Sheikh is a 16 year old from Allen, Texas, and is currently in 11th grade. After finishing high school and then college, he plans to attend medical school.

Show your patriotism on the Fourth of July

Reaction to clock at school troubling