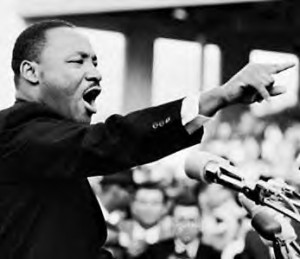 While we commemorate the sacrifices this great leader made, Americans, including Muslim Americans, must remember the spirit of change that the civil rights movement embodied. The same spirit is required today to change the false perceptions of Islam in America.

According to a 2010 Pew poll, fewer Americans have a favorable view of Islam as compared to 2005. A strong effort from both Muslim and non-Muslim Americans is required to bring about a favorable change.

In this way, we will be honoring the legacy of service and inclusiveness Dr. King’s mission embodied.