Originally Published on the Hartfordfavs.com 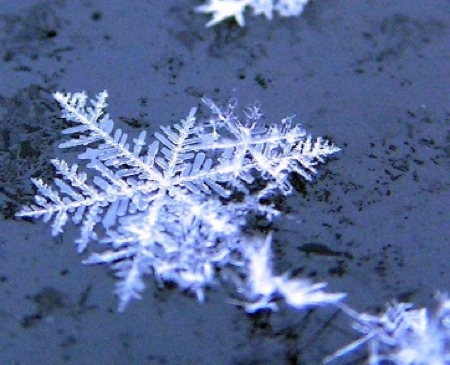 It’s truly “beginning to look a lot like Christmas” not only for Christians but for believers of many faiths!

Although Christmas may not be observed similarly or even called the same throughout Christianity, Islam, or Judaism, its essence is certainly shared by all this time of year.

With Christmas and Hanukkah already illuminating December, Muslims also are commemorating the enlightening month of Muharram dawning the lunar Islamic New Year. Like Christmas in December, a very special holy day, ‘Ashuraa, is honored in Muharram but not by unwrapping presents, rather by fasting. What’s so special about Yawm al ‘Ashuraa, literally meaning day of the tenth in Arabic? Well, this is the day when manifold milestones spanning almost every religion occurred around this juncture in religious history. The noble Moses  performed the Exodus by God’s command, and liberated the Israelites from the tyranny of Pharaoh. In thanksgiving, he fasted that day as did holy Muhammad in loving reverence of God’s grace on his Law-bearing predecessor and his people. This is the fateful day also when God saved Prophet Muhammad and his followers from the brutality of the Meccans known as the Hijrat or migration. We are also told in Islam that the Messiah Jesus  was delivered miraculously from the cross on ‘Ashuraa. Mostly joyous, others sorrowful, like the chivalrous martyrdom of Imam Husayn, all phenomenons animate eye-opening Divine Messages.

Just as you invest wealth on loved ones in December, Muslims devote their energies in honor of their beloveds as well. Even down to the unique holiday deserts, we enjoy a delectable pudding on ‘Ashuraa fortified with the same ingredients you might use, such as wheat, nuts, and raisins. As a Muslim I join Jews, Christians and followers of all faiths in cheerful celebrations this blessed season!

I’ll leave you with a quote from the Quran:

“Mankind were one community, then they differed among themselves, so Allah raised Prophets as bearers of good tidings and as warners, and sent down with them the Book containing the truth that He might judge between the people wherein they differed” (Quran 2:214).