Originally Published on the Jsonline.com 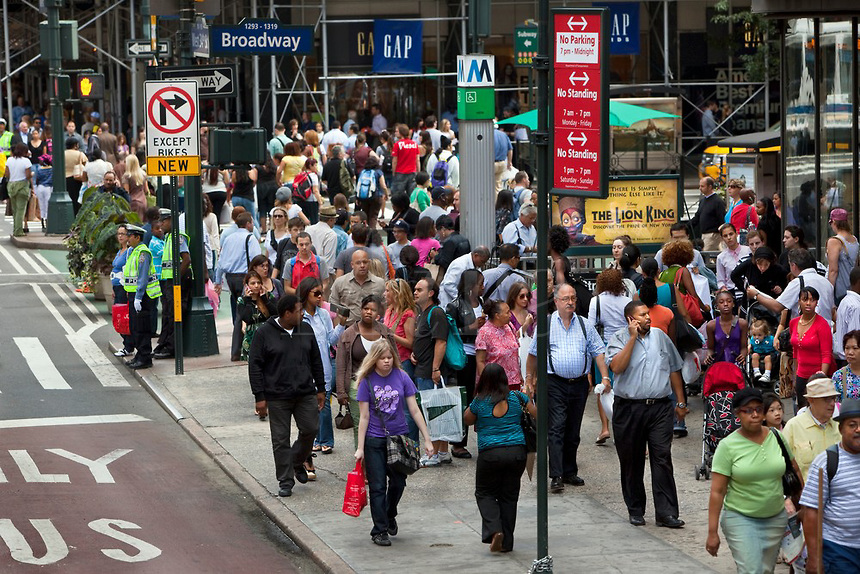 A chord has struck with every parent in America – and possibly the world – after the Sandy Hook Elementary school shooting in Connecticut. Like all other parents, I find myself thinking, “It could have been my child.” We need to make laws that will thwart this brutal violence against our kids and society in general, but, before that, we need to change our society.

I am a member of the Majlis-e-Khudaam ul Ahmadiyya USA, America’s leading Muslim youth organization, and much of our focus resides around building and helping our communities. It is unfathomable to us that a youth has committed this tragedy. We are mourning throughout our 60-plus chapters across America and send our heartfelt condolences to all affected parties.

This tragedy has brought out an arsenal of ideas to curb the violence plaguing our society. Even President Barack Obama said, “We’re going to have to come together and take meaningful action to prevent more tragedies like this, regardless of the politics.” The president’s motto of change we need is uncertain now but the main topic of conversation is gun control, and the propositions range from banning assault weapons to all guns.

The anti-gun crowds cite UNODC (United Nations Office on Drugs and Crime) statistics for developed countries like Canada, the United Kingdom and Japan whose annual gun-related homicide rates are 144, 14, and 47 respectively, compared to our staggering 9,369 homicides. Gun proponents employ slogans such as, “Guns don’t kill people, people do,” to infer that without guns people will still kill so therefore more laws won’t counter the violence.

Statistics, however, do not address the inherent problems causing these heinous crimes. A case in point is in Japan where suicide rates outrank homicide rates. The suicide rate is 26 per 100,000 in Japan – ours is 11 per 100,000.

In an article published in 2008 Cult Med Psychiatry titled “Too Lonely to Die Alone: Internet Suicide Pacts and Existential Suffering in Japan,” it is noted that Japanese cultural attitude toward suicide is about retaining honor than to be worldly disgraced. In an age of financial struggles some people in Japan see this as the only viable option.

The government of Japan even tries to fine the families of the victims for causing a disruption of the city during the act. This law and any like it will have no bearing on reducing suicide unless people themselves change their attitudes toward it.

A society must allow its inhabitants to fully understand the purpose behind any laws that are created to deter them from doing certain things. A prime example is of Prophet Muhammad who successfully did away with alcohol in a pre-Islamic inebriated society using a three-step approach. The first step was to stay away from alcohol during prayer. The second one was an argument about pros and cons of alcohol, and it was pointed out at that time that it had more cons therefore abstention was strongly recommended. The last step was to completely ban it. This was a result of several years of education, adjustment, understanding and a new way of thinking.

Schools should be the first when it comes to safety and not the last. Gun laws can only do so much when dealing with this problem but knowing what is affecting the people to commit such atrocities is something that will change our society as a whole. Let us begin there, and then we will be able to create laws that will work.