Celebrate what connects our cousin faiths

Originally Published in the Times of Trenton 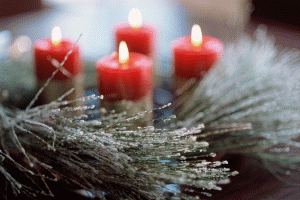 Islam and Christianity seem to be completely different. During Christmastime, as a Muslim-American, I think these differences seem to stand out.

Even if Islam does not believe in Christmas, we should strive to remember our similarities during the holiday season.

Celebrate what connects our cousin faiths

Supremes got it right on religion; all must be free to their beliefs