Originally published in The BaltimoreSun.com

Originally published in The BaltimoreSun.com 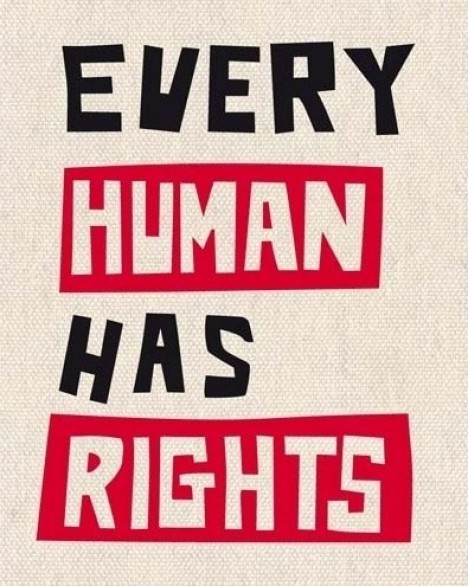 As a Muslim, I am appalled by the Taliban’s recent attack on the Pakistani teenager Malala Yousefzai, a blogger and female education rights activist (“Outspoken teen shot,” Oct. 10).

Islam is not only opposed to such senseless violence but obligates all believers to acquire knowledge. The Prophet Muhammad said “seeking knowledge is obligatory for every Muslim man and Muslim woman.”

Moreover, the education of women is emphasized in his teaching that “if a man brings up his daughter, gives her a good education and trains her in the arts of life, I would stand between him and hellfire.”

Nor was the Prophet a man to speak and not act on his words. His wife Aisha was a scholar of religion, medicine and history. His wife Khadijah was a wealthy and respected businesswoman with vast knowledge of trade. He likewise educated his daughters.

These are the women whose courage and wisdom inspired Malala to pursue knowledge and speak out against the injustice and cowardice of the Taliban. If anyone represents my faith, it is surely Malala and other girls like her.

Mohammad was born in Chicago to immigrant parents from Pakistan. He has lived most of his life in Maryland. In 2012, he graduated from the University of Maryland College Park with a Bachelor of Science in Aerospace Engineering. He is an active member of the Ahmadiyya Muslim Community Baltimore Chapter.

Urging everyone to maintain peace